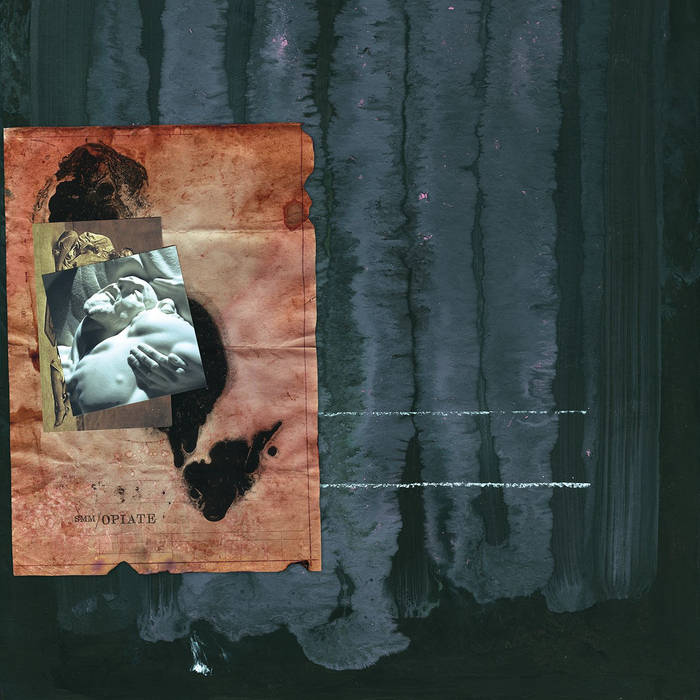 Ghostly International began their SMM series inconspicuously with Panes, a late 2002 EP from Tadd Mullinix. The label issued a pair of various-artist SMM EPs in 2003 and 2004. By mid-2012, there were at least 20 SMM releases. The all-exclusives SMM: Opiate follows 2011's SMM: Context as the second full-length compilation in the series, unless one counts a digital-only survey of previously released material compiled in 2009. Ghostly has never divulged what SMM stands for, but it's evidently another way of saying "ambient." Unlike Context, which featured the likes of Jacaszek and Rafael Anton Irisarri (aka the Sight Below), Opiate's cast of contributors is strictly from outside the label's roster. At 44 minutes in length, it's considerably shorter, but it's still generous, highlighted by compact and spirit-lifting pieces by Stars of the Lid offshoot A Winged Victory for the Sullen and the prolific Celer. The remainder is either relatively somber or even slightly unsettling in tone. Jim Haynes' "This Is Radio Sweden" sounds like it is transmitted from a sunken freighter, while "Dorsk," from Norwegian duo Pjusk, is one of the most striking selections despite being the most delicate and closest to minimalist of all. Simon Scott, who remixed a Sight Below track for Ghostly in 2009, puts the acid in placid with the set-opening "Water Shadow." ~ Andy Kellman