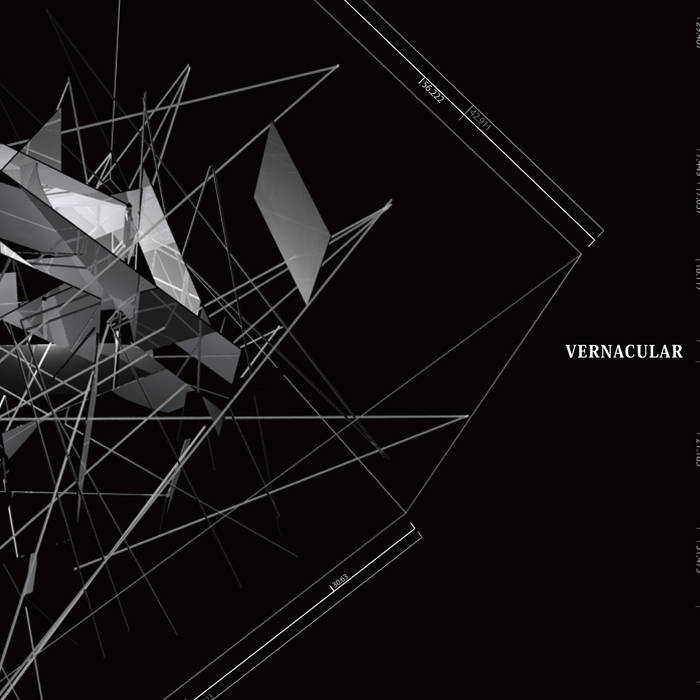 This double CD compilation album was made by a total of 15 sound artists from around the world with their countries' own locality and environment as theme. CD only (no DL).

Australian artist Lawrence English who runs Room40, from Italy, sound artist duo TU M', who has been releasing minimal/ambient works from Staalplaat and HEADZ. From Argentina, Federico Durand, who is known for his delicate and soft electro acoustic works from labels such as 12k, Spekk and "Own Records".
From Netherlands, Jos Smolders, who was the member of an electro acoustic group THU20, 80's representative band in Netherlands in which Roel Meeelkop joined, and now releasing solo works from labels such as Non Visual Objects.
From Belgium, Yves De Mey who is known for his solo album from LINE. Simon Scott, the drummer of Slowdive, who is now releasing ambient/drone solo works on labels such as 12K and Touch.
From Greece, Hior Chronik. His first album was highly praised on the US biggest web magazine The Silent Ballet, his second album from mu-nest is also quite popular. From US, Steve Roden who is famous for his work from a minimal electronic acoustics label LINE, which was recored in the sculptor Donald Judd's installation space. Kenneth Kirschner known for his solo album and the collaboration album with Taylor Deupree from 12K.

Dale Lloyd Dale Lloyd, who is the owner of a prestigious label and/OAR which is continuously releasing many sound artists' works based on field recordings. Kim Cascone Kim Cascone, who has been the music editor for David Lynch's movies from 1980's releasing works from Raster Noton , Sub Rosa, and Atak. From UK, Janek Schaefer, who has been releasing sound installation works around the world and made Brian Eno say "It remains one of the wittiest and most interesting in the field of Sound-Art.

From Germany, TROUM, owner of prestigious DRONE RECORDS which is continuously releasing works of established artists from sound art/experimental music scenes such as Francisco Lopez. From Estonia, John Grzinich, who is releasing quiet sound works based on field recording from labels such as SIRR-ecords and and/OAR. From Japan, Yui Onodera, the general producer of this compilation who releases works from domestic and foreign labels such as and/OAR, gaining international recognition.
Tracklist:

1.HIOR CHRONIK / SKETCHES OF YOU

4.JANEK SCHAEFER / REST IN PEACE KNOWING THE SOUND OF ANGELS