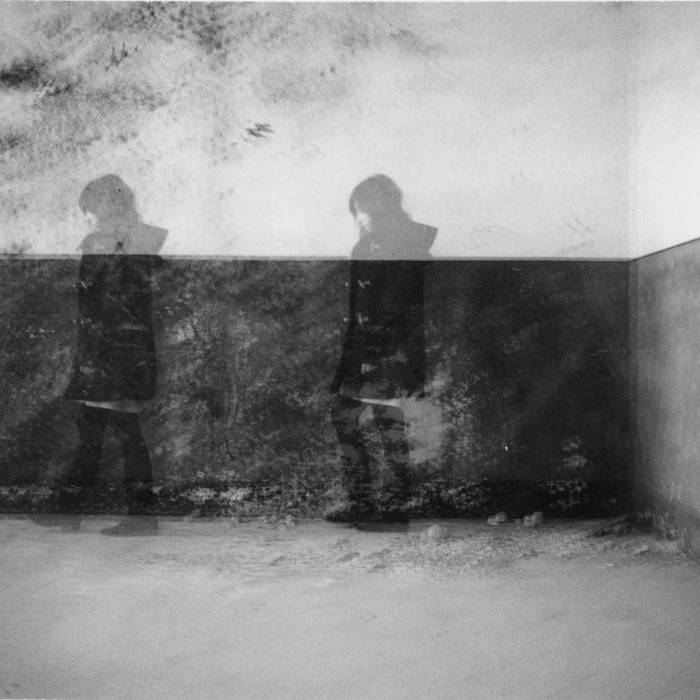 Annus Horribilis is a solo album written and produced by Italian sound artist Giuseppe Cordaro, aka Con_Cetta), that sonically describes one year of tangled pages and cable connections. It’s the suffering of sleepless nights captured and filtered within a modular system to create a dark sonic vision.
Featuring esoteric readings, alongside distorted tensions and primordial rhythms. The breeze of Medusa's wind pulls alog synth drones and mystical invocations.
Giuseppe Cordaro previously hid himself behind the pseudonym Con_Cetta (Moteer). He is a sound sculptor, ecologist and he has devoted himself to electronic music since 2005.
Giuseppe explores many different languages in the field of electronic music. His music moves from electroacoustic minimalism and sounds very close and warm, mixed with lush mediterranean sounds.